Employee referrals are considered by many to be the best source of quality hires. But, while they can assist in bringing in great candidates, there are a number of common problems that companies will encounter. Here we discuss strategies that you can implement to solve them, whilst still utilising one of the most effective hiring channels.

The human element in recruitment can introduce an element of human bias which can lead to unfairness and inequality during the hiring process. That’s why many companies are now investigating and implementing artificial intelligence in the recruitment process to help reduce the effects of unconscious bias.

When a ‘robot’ is separating qualified individuals based on merit and not perceived value companies can ensure they are treating each candidate fairly.

Platforms like Real Links use artificial intelligence to select the best candidates from employees’ networks and match them with roles that they are most qualified for. The anonymity of potential candidate profiles for recruiters until the candidates apply, helps to root out any unconscious human bias and is a valuable method to ensure hiring is based on talent, whilst also increasing workplace diversity.

Lack of motivation and engagement

Many companies do not fully incentivise their employees for taking part in their referral scheme. But doing so can be a win win, helping to reward employees in even a small way can get much bigger results for a company and help them to hire better quality candidates at a lower cost.

In 2015, Intel decided to accelerate their diversity through an incentive led referral program. By doubling the referral reward from $2,000 to $4,000, Intel decided to take drastic steps in order to diversify their predominantly white and male demographic. By introducing a worthwhile incentive program, they were well on their way to meet its diversity goal with 41% of 2015 hires coming from underrepresented groups, up from 32% in the previous year.

At Real Links we recommend our clients implement a referral reward for any successful hire (however small) as well as a incentivising the actions that lead to a hire through an employee leaderboard that tracks shares, applications and other actions on the platform. This keeps employees engaged over the medium term by allowing them to compete against each other or against other teams/departments in the company.

In 2019, a diverse workplace isn’t just desired; it is considered essential.

Diversity has been proven time and time again to have a wide array of benefits for any workspace including;

Using sports as a metaphor; a baseball team entirely composed of pitchers  can exchange tips and techniques and become experts in the role of pitching, however, when they go out on the field their prospects of winning are low compared to a well balanced and diverse team with a range of experience and specialisms. Having a team of diverse individuals who can bring unique talents and be able to cover all sides of the field will better increase the possibility of winning the game.

Employee referrals are often thought to impair a company’s efforts to diversify, as people have a tendency to seek out and associate with people who are like-minded and similar to themselves. In a phenomenon known as “sorting” when a referral is sent in, the chances of the referred individual being very similar to the person submitting the referral are high.

However companies are getting creative in their attempt to diversify their employee referrals. When thinking about ways to encourage more diverse referrals, Pinterest had a very simple yet effective strategy: just ask employees to refer more diverse candidates. The genius lies in its simplicity, sending a message to their employees about the value they place on diversity. 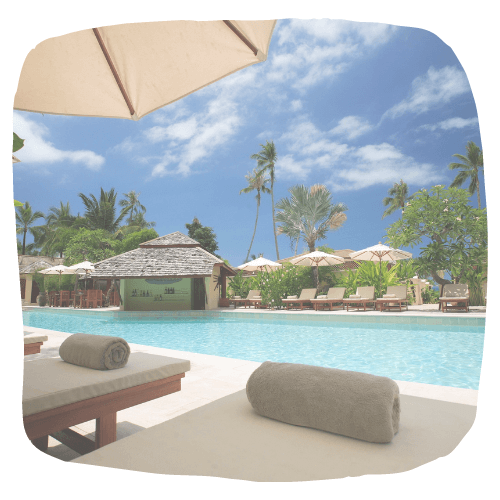 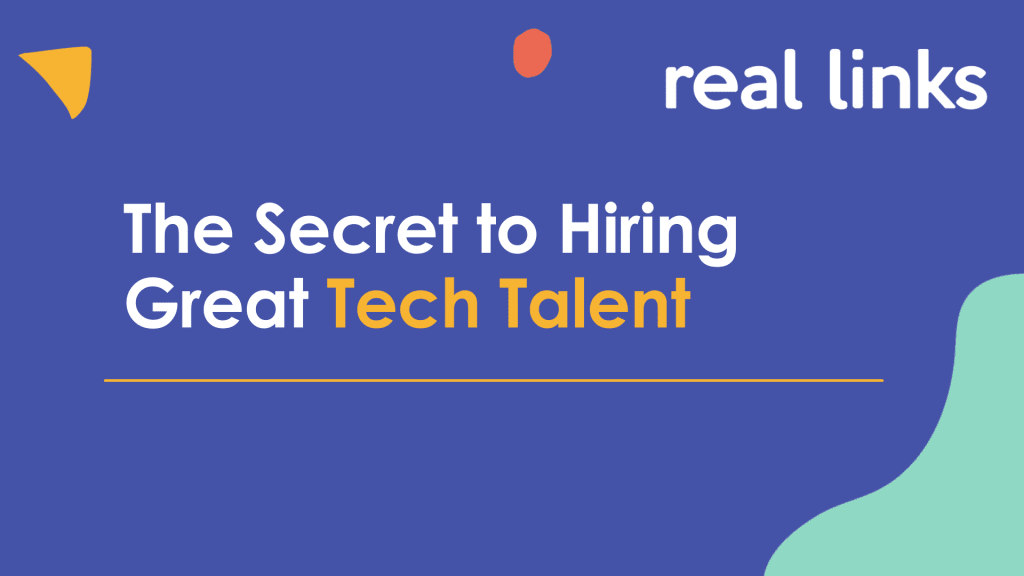 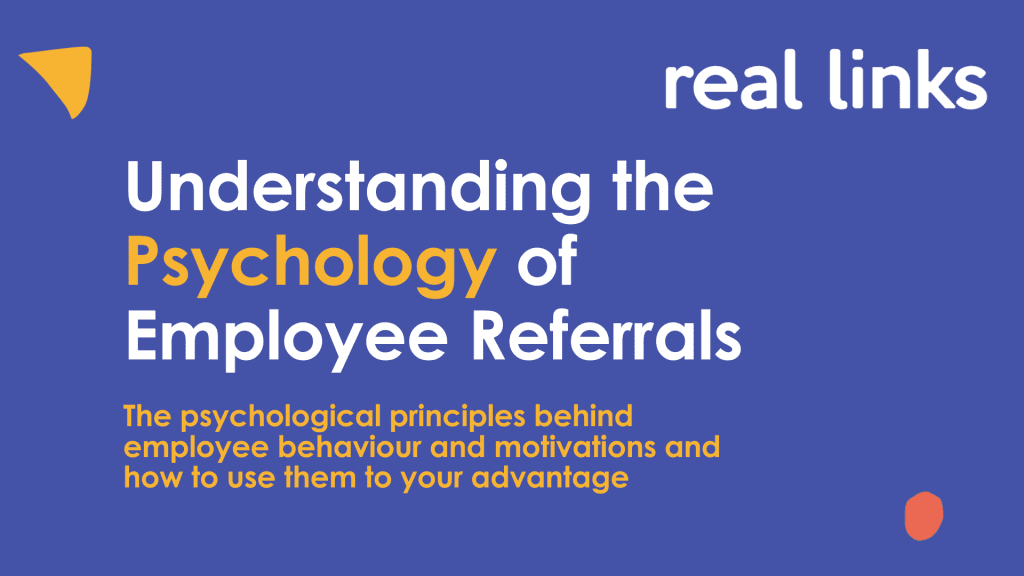 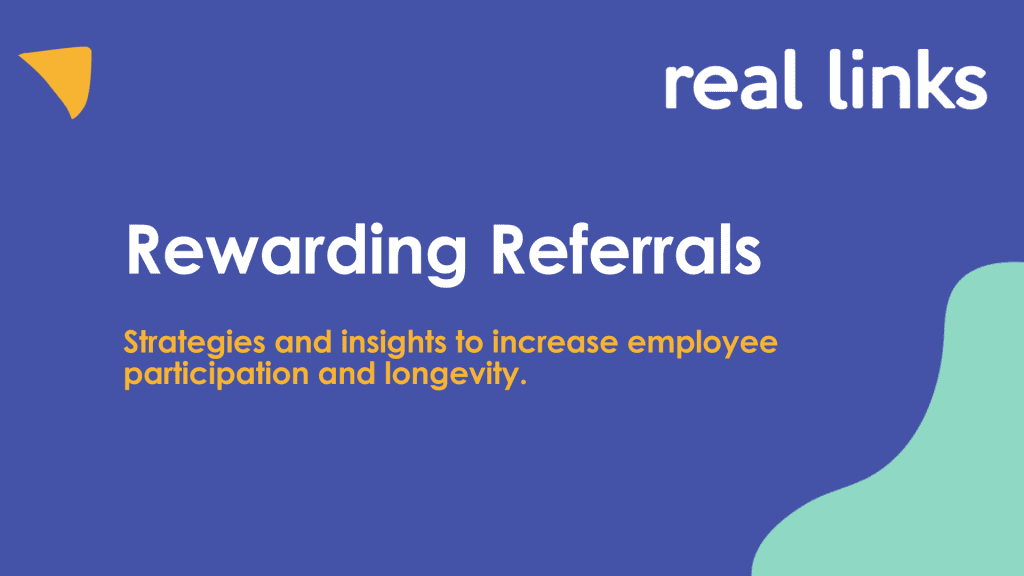